Reburbain – Fragments of a city

Fragments of a city: A sublime and insoluble urban rebus in a world without mercy
After having exhibited an extract of the Cinza series, realized in 2014 in São Paulo, Marc Dumas returns to the Umcebo Gallery with “Réburbain”, a new series on the urban space, realized this time in Paris. Opening on Thursday 5th April 2018 from 18h30

Without any preconceptions, Marc Dumas collected quite ordinary urban fragments during his walks. But trough inexplicable magic these pieces are in transfigured images. They are have become ANOTHER, and reveal their secret nature.

Anonymous street corners, anti-homeless installations, pieces of walls, fragments of windows, garbage bags, anti-pigeon protections, trees, statues, graffiti …all the panoply of banal, common, functional, “no quality” objects and “without grace” to which we, the city dwellers are confronted every day. 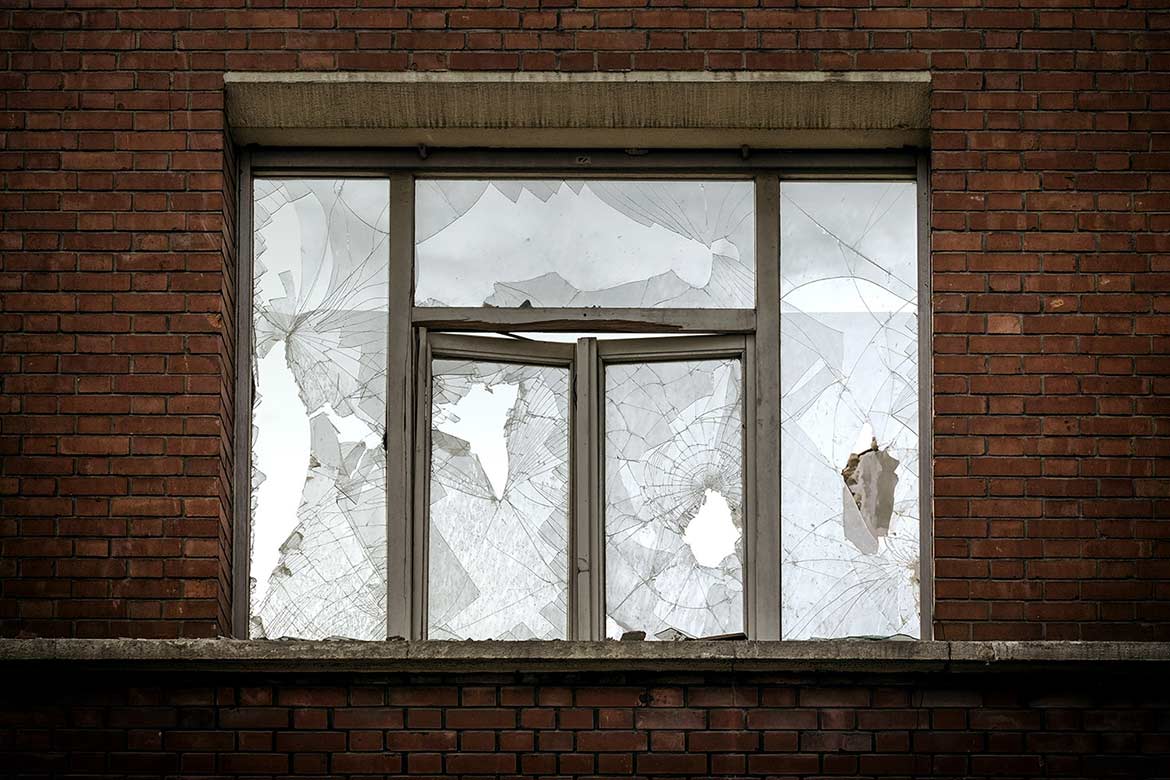 Marc Dumas chose to use a 100mm telephoto lens, which is usually used for figures and chose the “portrait” format (vertical) where others would naturally used the “landscape” format (horizontal). It is therefore a voluntary photographic act intended to extract fragments of their context, eliminate the out-of-field… In short, make the non landscape!

The images, grouped in diptychs or triptychs, form urban rebuses whose meaning seems always to be “on the tip of the tongue” without ever being found.

Read more about the artist here