At the invitation of the Umcebo Gallery, Marc Dumas took part to a workshop with pupils from Bercy School, during his “Réburbain” exhibition. “

The exibition’s subject.
Réburbain revisits and assembles ordinary urban fragments, a panoply of banal, common, functional, “no quality” and “unparalleled” objects that Parisians are confronted with every day.
By capturing these details of our daily life, and by freeing them from their original function, these incongruous objects almost compete with contemporary art.

The animation program
The animation began with a visit of Marc Dumas’ exhibition at the gallery, and an explanation by the artist of his approach, allowing the children to interact in front of each of the visuals. 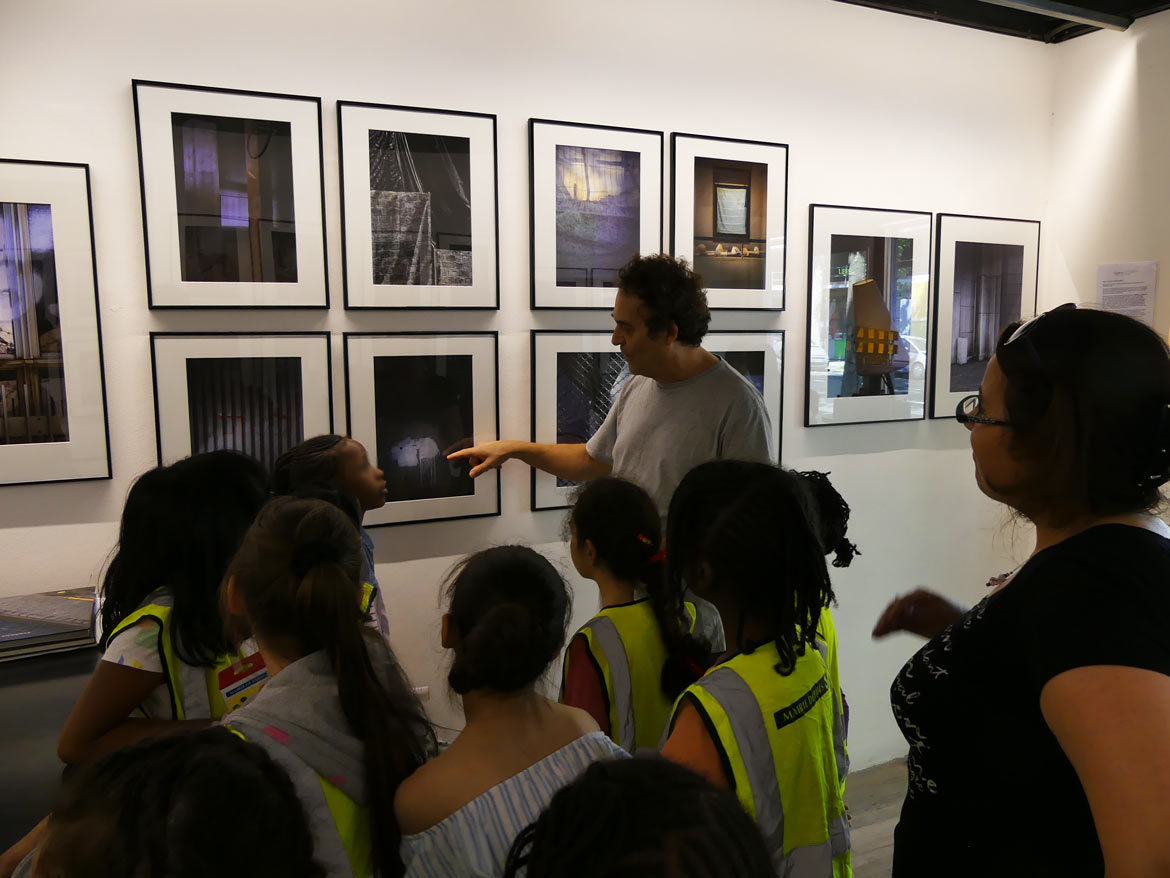 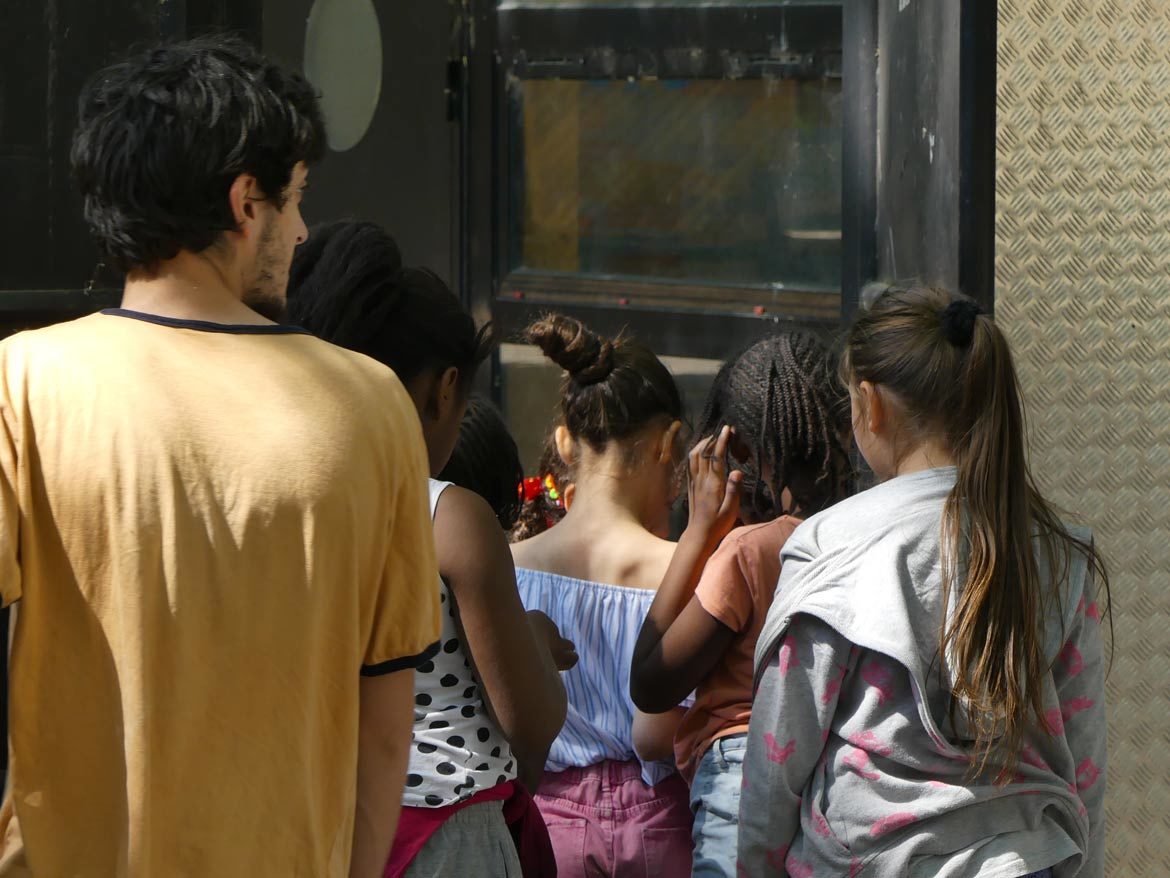 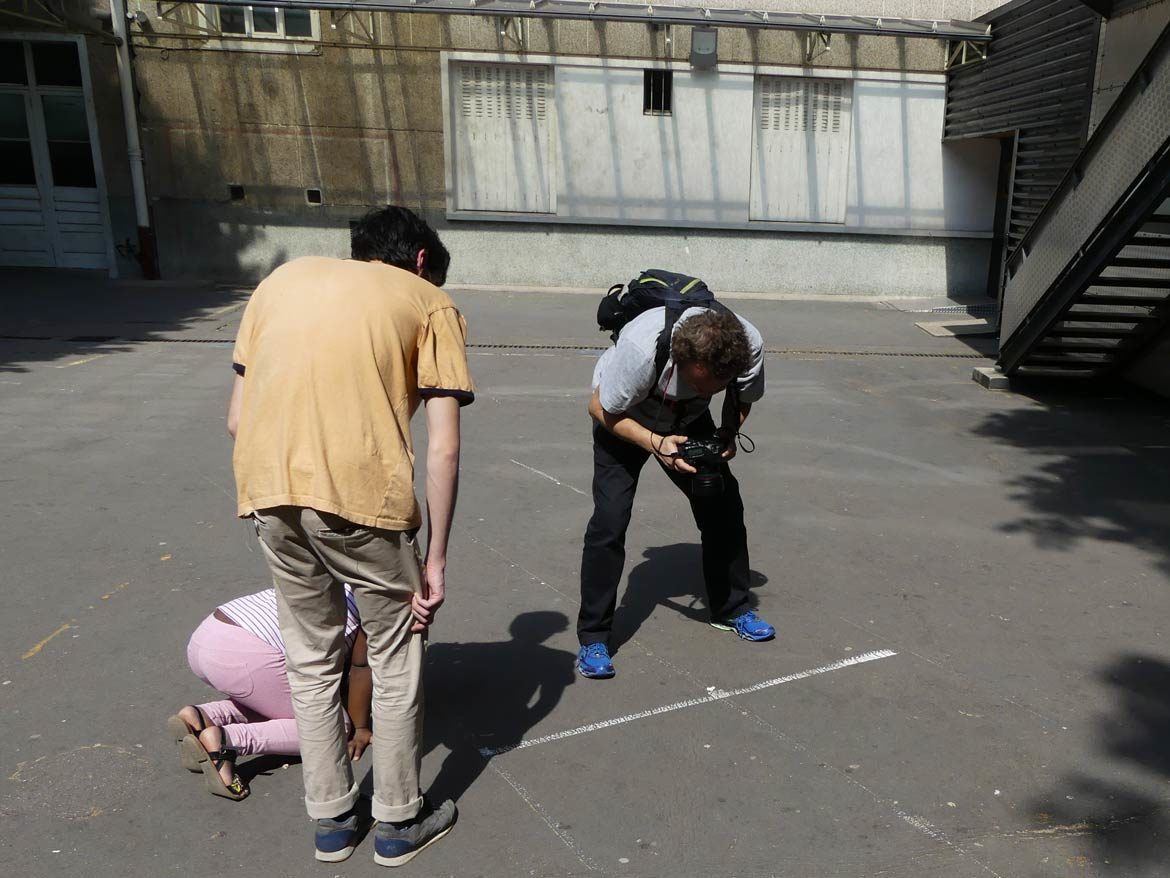 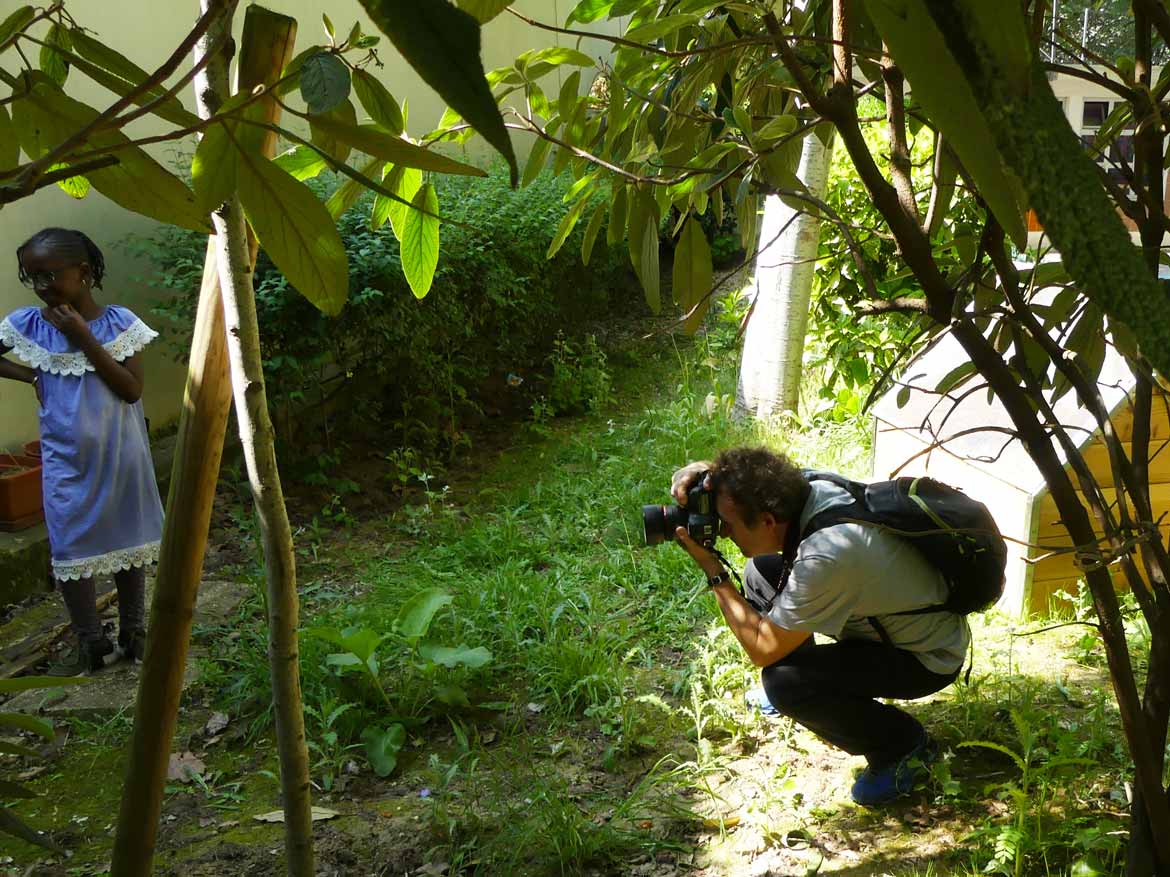 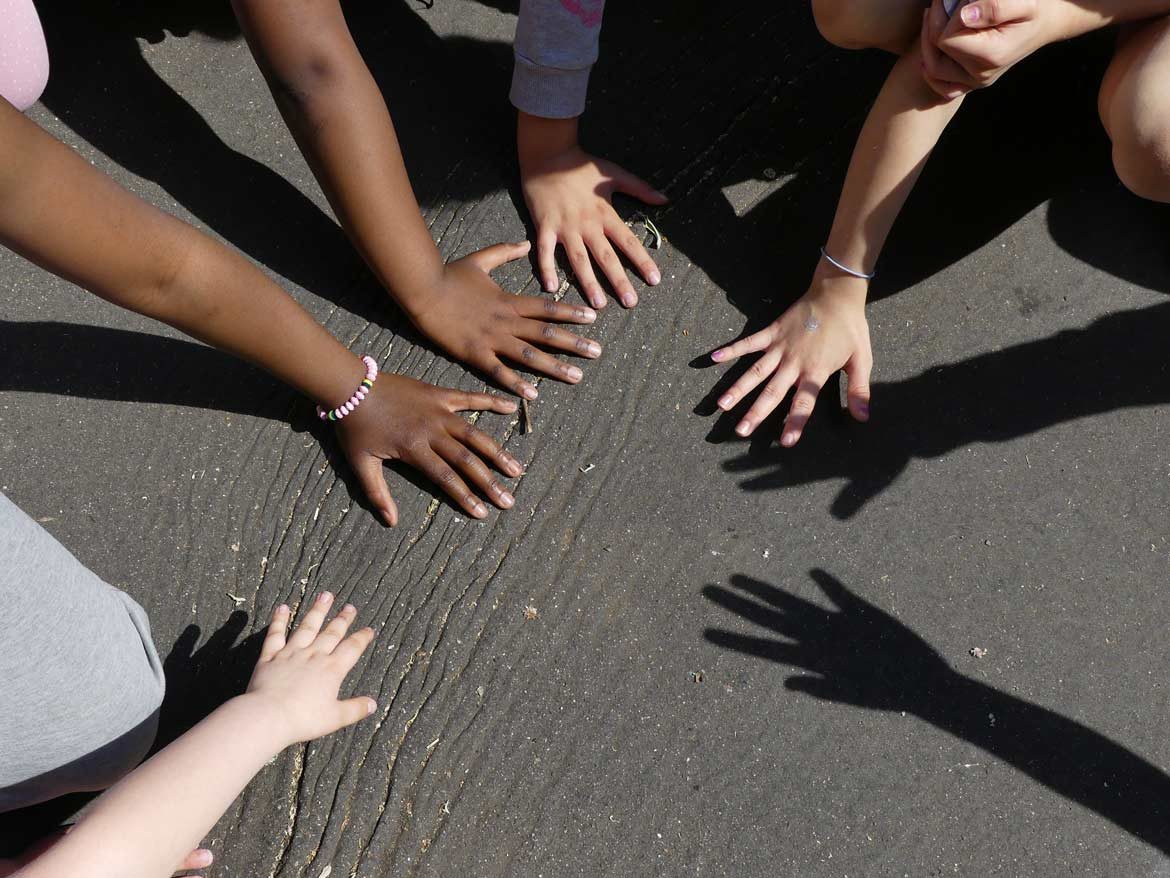 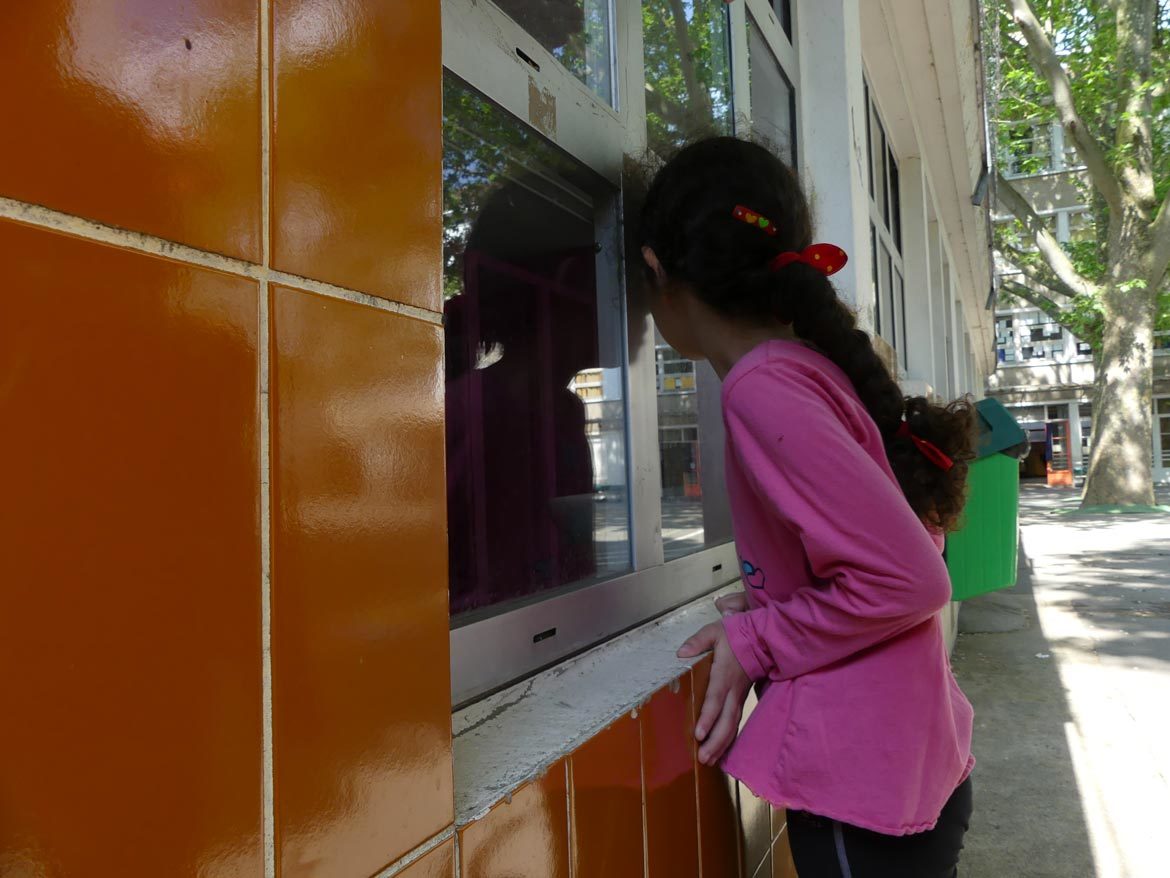 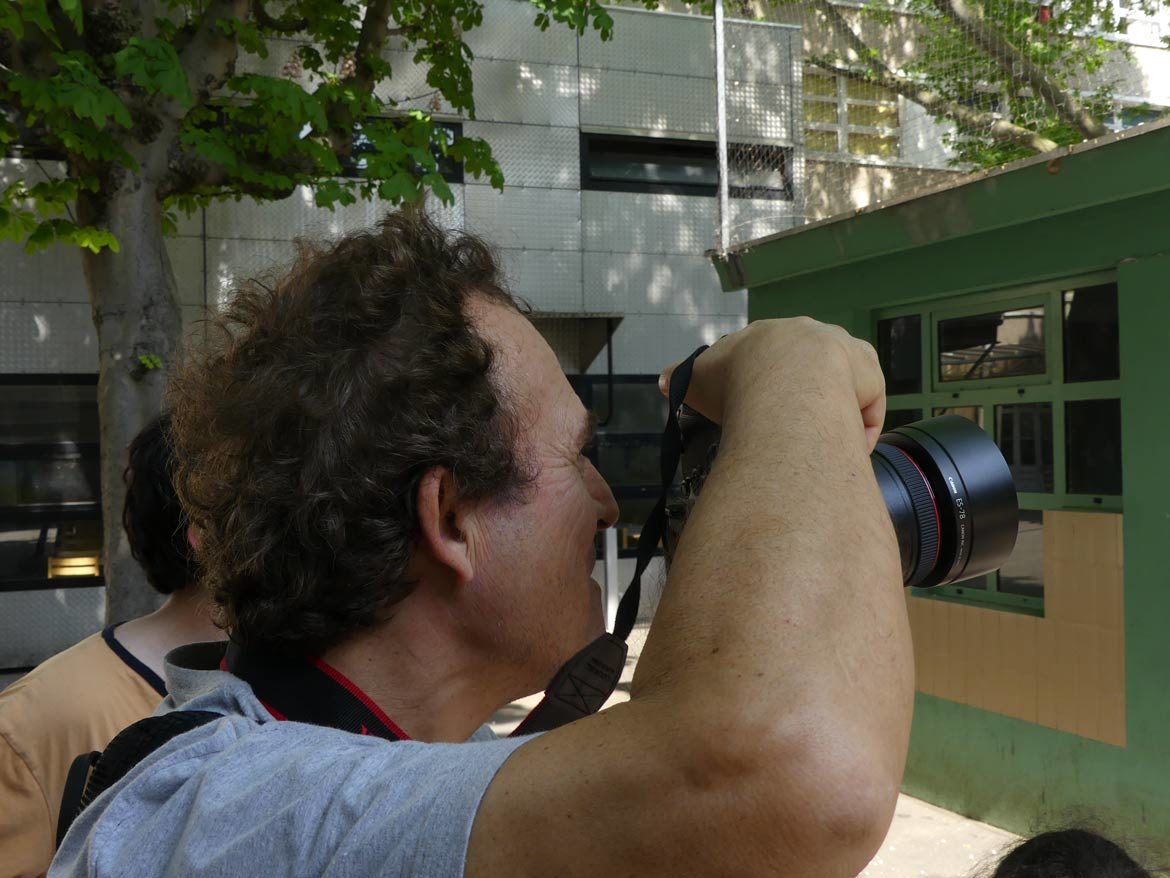 Then Marc accompanied them to the Bercy school, inviting them to scrutinize the premises of the school, the facades of the buildings, the floor of the courtyard, unusual details.

Marc, whose free approach consist in patiently collecting clichés during his Parisian wanderings, had to change for a few hours change his habits, and be guided by the children.

They really took part to the workshop efficiently, and a series of 40 shots was made by Marc revealing the school .
through details in front of which children used to pass daily without noticing them.
Below are some of the pictures: 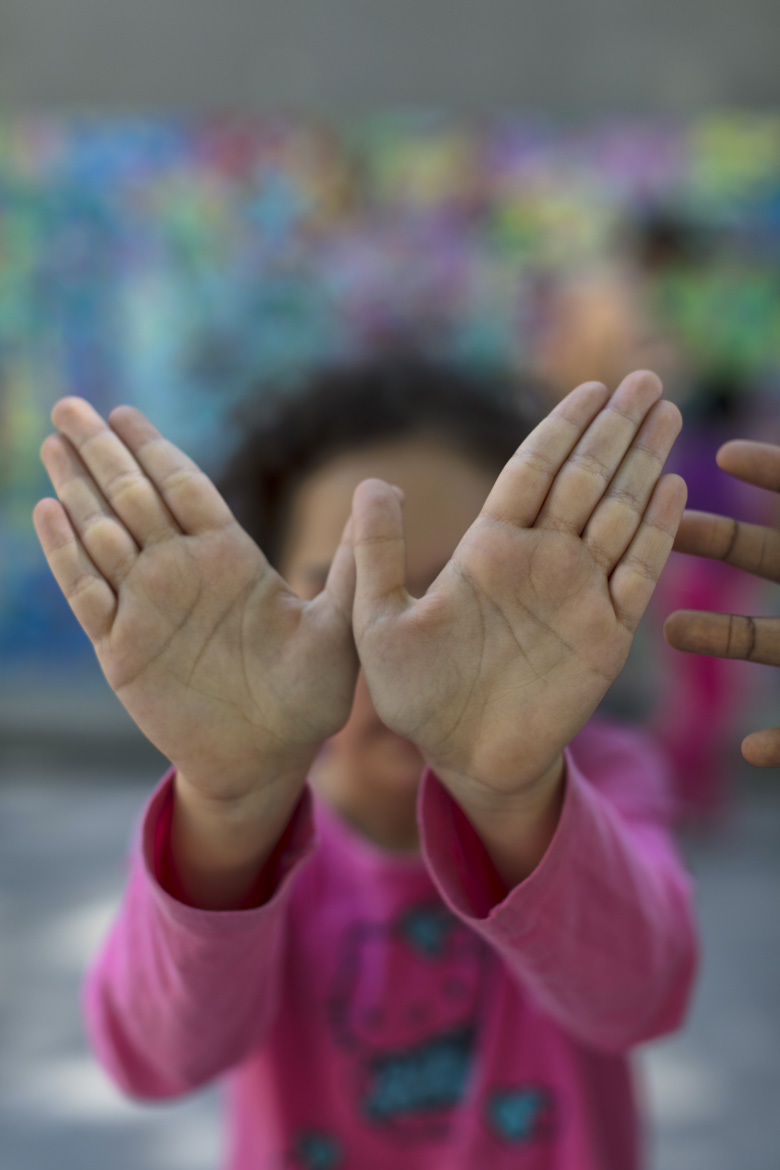 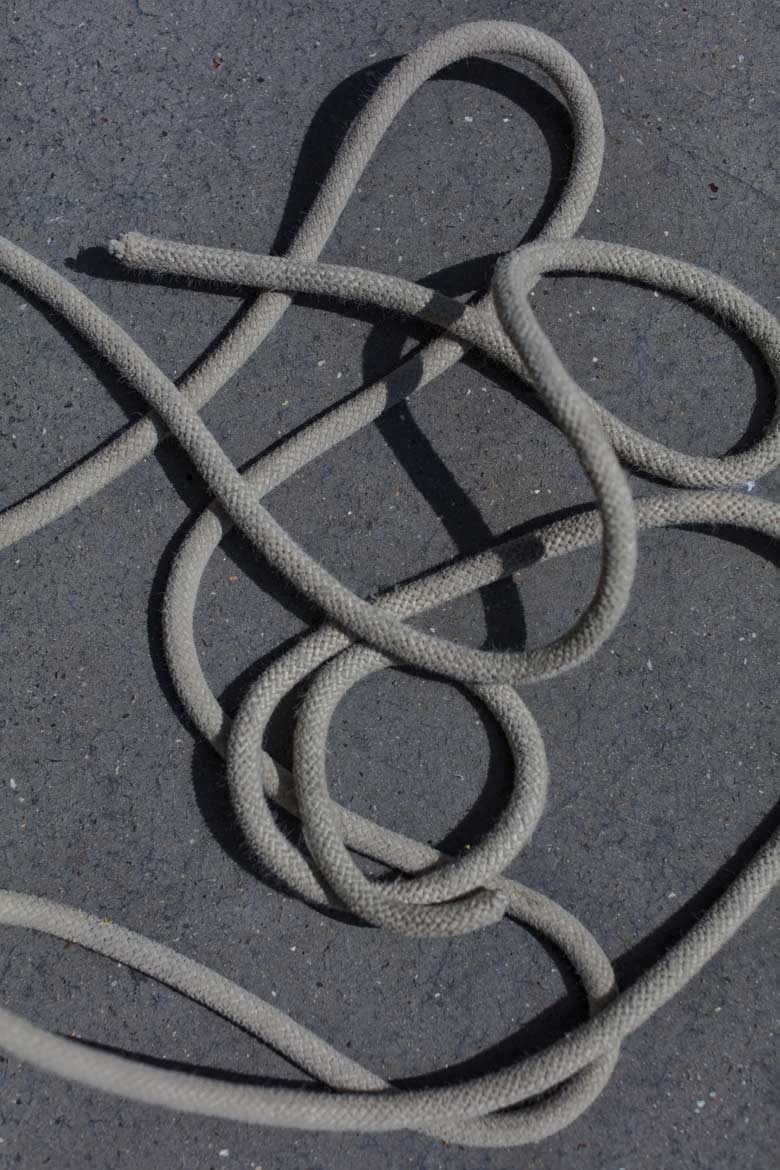 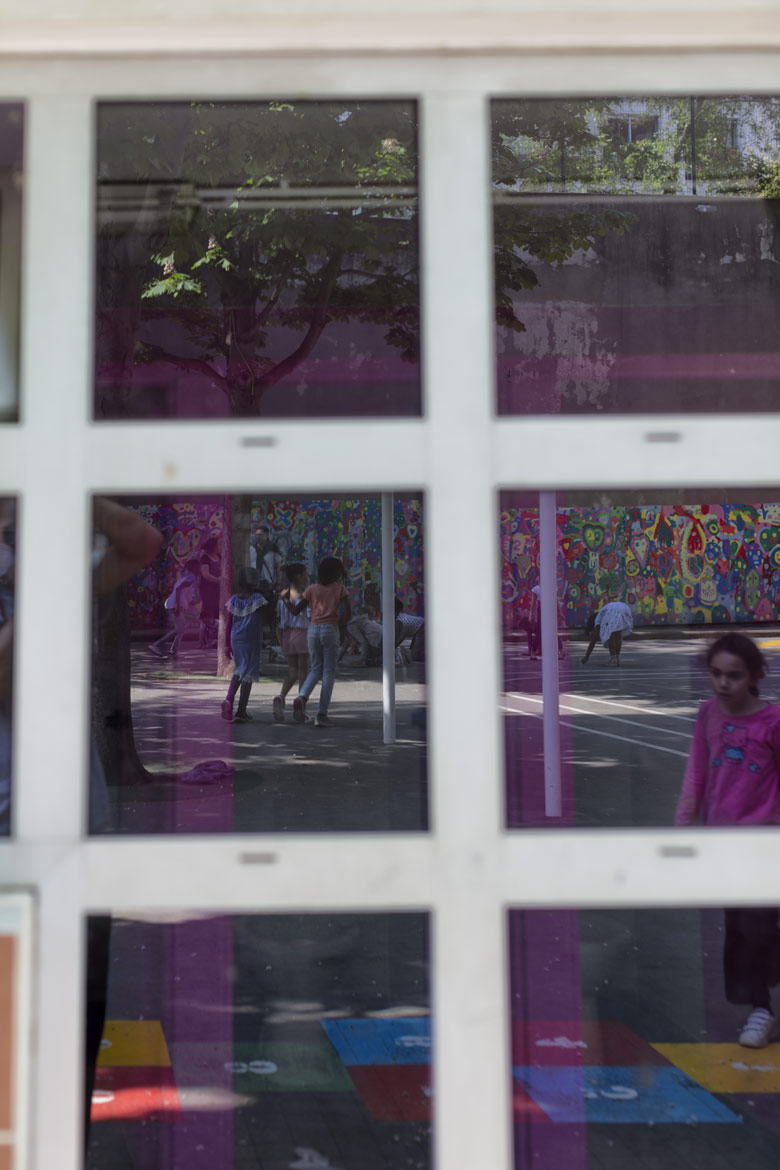 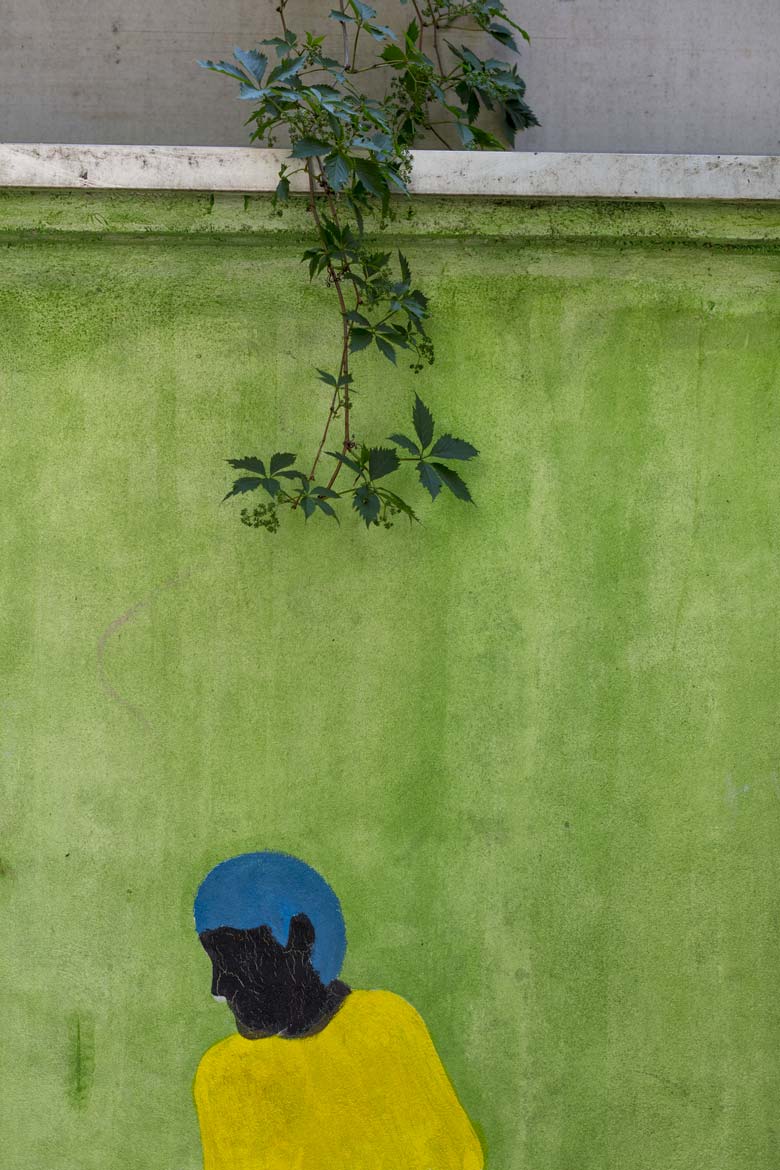