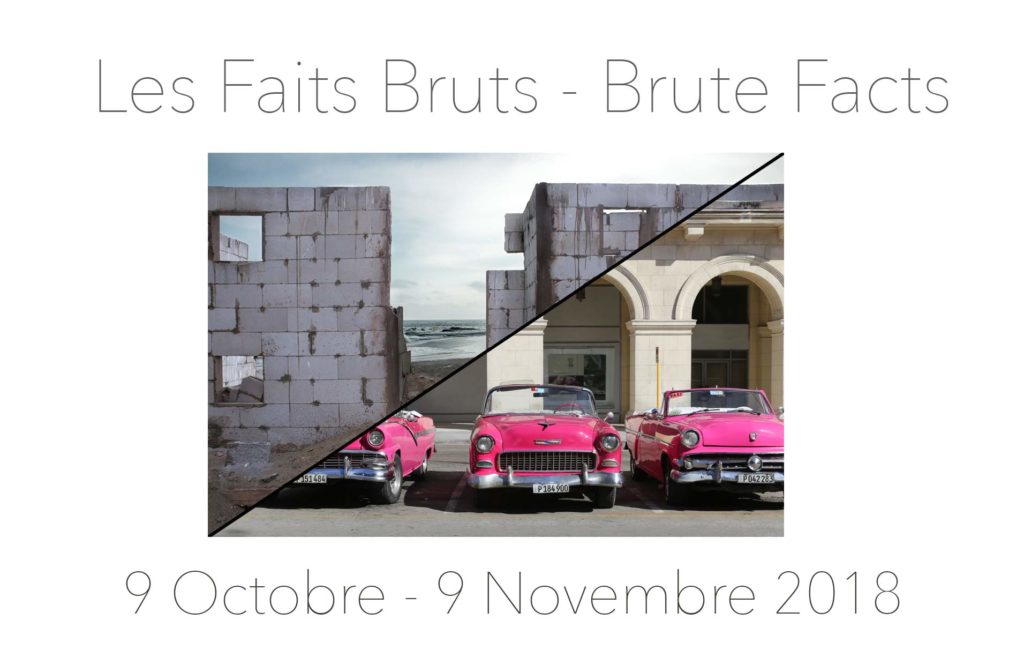 People organise and construct ideas or concepts that may not exist without language and social structures to validate those concepts.Torre focuses on gender whilst Bracamonte reflects about the repurpose of edifications and sites, the two questioning what is defined by society to be reality.
Both Torre and Bracamonte invite the spectator to open up and look at objects and places differently, beyond social conventions, beyond Brute Facts.

In this series Teresa BRACAMONTE captures diverse landscapes in Lima, which were once crucial either for economic, social or cultural development but today are abandoned. A place is determined by its material and symbolic purpose, it becomes relevant as it is transited, as we make it ours. Although, what happens when personal stories or even History comes in the way of a site’s function? Welcoming visitors in the window display of the gallery, there is an image of what was known as Hacienda Santa Barbara; a prominent sugar factory built in the Seventeenth Century that was expropriated in 1968 and eventually deserted along the potential development of its surrounding area. The next set of photographies depicts the view of what commuters and travellers can see on kilometer 118 of the Panamericana Sur highway: the French and Italian Riviera remnants. This site once envisioned a high-end residential development and today is only a ghost town, a symbol of forsaken dreams lost with the earthquake of Pisco 2007.

Unfinished structures, broken architecture or the promise of a magnificent building reduced merely to forgotten foundations is what Teresa reveals in her images. She unveils the evidence of social failure, political irregularities or the irrefutable lack of economic success, highlighting the strength of these ruins through their aesthetic. Bracamonte merges desolation with aspiration, memories and plans. She explores contradictions and dualities pushing boundaries, reviewing preconceptions and prejudices of first impressions while proposing alternatives and provoking the spectator. The artist’s gaze offers endless possibilities to consider a future for these vestiges.

For this exhibition, Alexa TORRE portrays objects selected with the only criteria of being marked by any sort of pink shade. The moment these are taken out of context and placed as part of a new group of things all tinted in pink, their meaning change. Objects that normally will serve a purpose, like a truck or a chair, get its features enhanced and become a ‘somebody’ with distinctive personality, a taxi could easily be called ‘Caroline’ and an old building ‘Edith’. Torre shifts the nature of what she photographs: with a snapshot her object becomes a subject, a sign becomes a symbol. Looking at classic cars which generally might be associated with a masculine identity transfers into the feminine domain.

Through her series Zona Rosa the artist twists words and play games using irony and satire as tools to investigate her surroundings. The artist confronts the spectator with stereotypes and shared assumptions about reality with humour, appealing to memory and social conventions. Torre studies colour and light to transform what seems familiar into something new. The moment she brings in and out different elements into her compositions, she creates an illusion that questions what exists and what is staged, what is the message that was intended to be communicated rather than what gets through. Her images invite viewers to look again and consider new conversations about what is known and what can be learned when seen through a different glance. 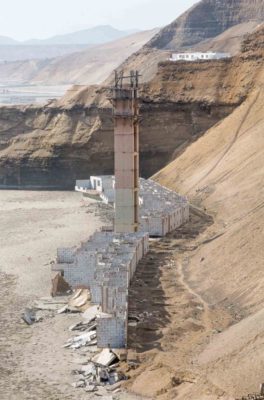 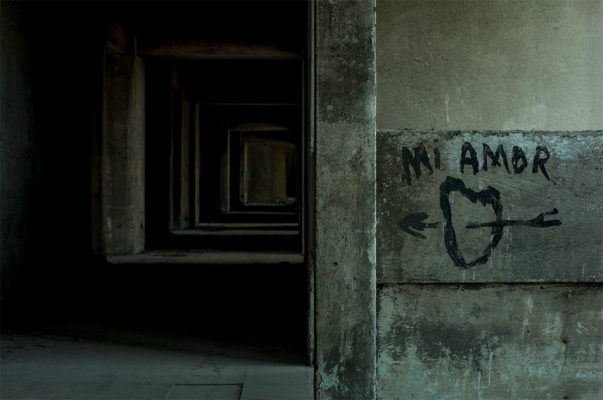 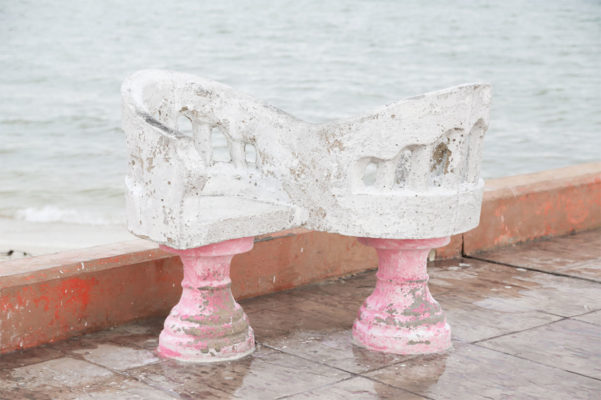 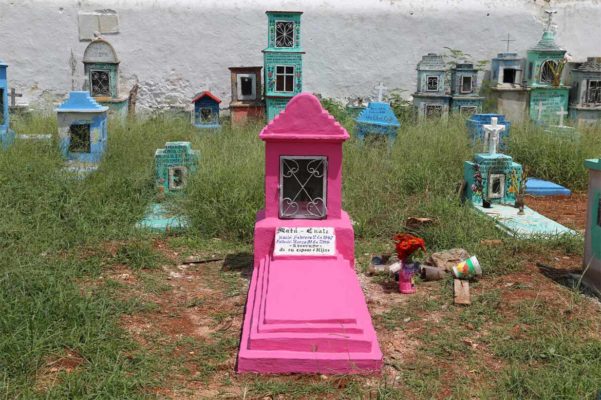